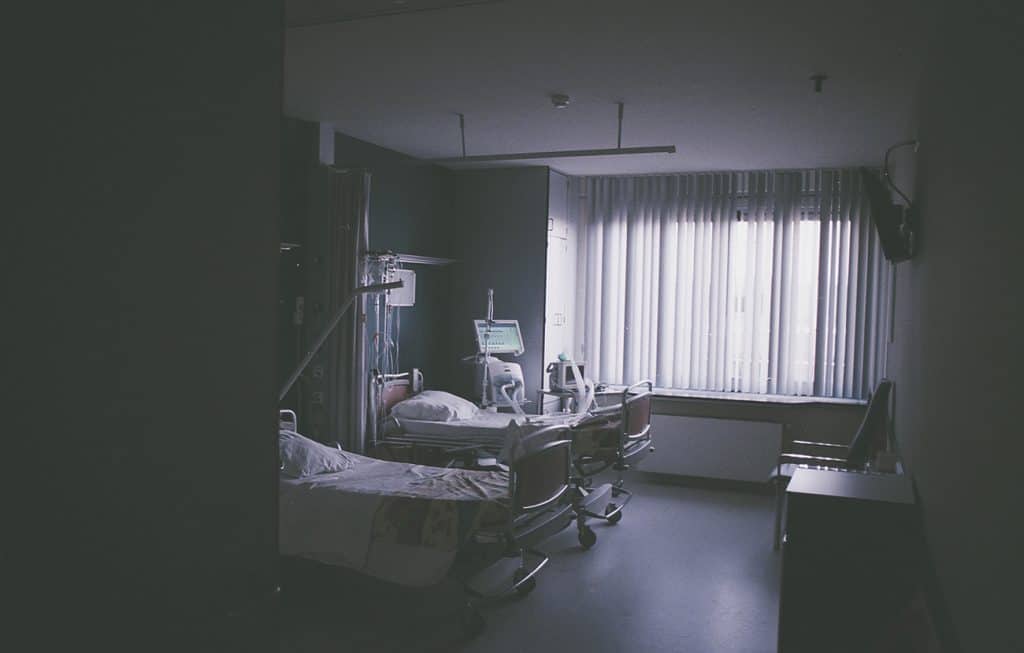 A Communication Lesson from the Hospital

The last few years have not been enjoyable as it relates to watching my parents struggle with their health. I lost my mother to cancer in 2015, and my father was in and out of the hospital for five years before passing away in 2017.

I do not wish those moments upon anyone, yet I realize that experiencing these types of pain and losing people we love are aspects of the human experience.

It also comes with a lot of learning lessons.

I remember standing in the hallway during one of my dad’s extended stays in the hospital. I was pacing back and forth in an attempt to stretch my legs and keep my mind right for the grind of sitting and waiting. I noticed a team of doctors walk into his room, so I followed.

One of the physicians was clearly the lead doctor and the others were members of her team and/or residents. The six doctors in their white lab coats were huddled around my father’s bed, whispering to each other and taking his vital signs. I was very used to this routine by now so I stood back and let them do their poking and prodding.

As they came to the end of their examination, I stepped up and asked the question that I got in the habit of asking while different doctors came and went from his room.

“Hello,” I said. “I’m his son. Can you please tell me what you’re observing with my dad and what the game plan is from here?” (A real Point A to Point B kind of question)

A moment of silence came upon the room as the team of six looked at each other to see who should speak first.

The lead doctor chimed in, “Yes, your dad seems to be doing a bit better, and I think what the next plan will be is for him to have a procedure to put in a pacemaker to help control his heart,” she said confidently.

There was a silence. I let the silence linger for a few long seconds as I contemplated my response. Finally I spoke.

“Yes, thank you,” I said. I paused again to make sure I had their attention. “My father already had that procedure this morning.”

You could have heard a pin drop. It was as if the whole hospital froze in place. All six of the doctors were staring directly at me and clearly embarrassed.

“I am interested in talking to someone about what the game plan is now that he has had this procedure.” I was calm and direct in my approach.

They said they needed to connect with the other specialists and then would be in touch with me. After some awkward stares and scattered eye contact, they quickly left the room.

I could write a whole book on the observations I’ve had in the last five years after spending way too much time in hospitals. Many amazing moments of care, service and expertise, but unfortunately, also moments of disjointed communication.

In this situation, their assessment of where we were on the map was off, and the way they articulated the message was off. Clearly not one of the doctors checked my father’s chart or the previous notes. Their bedside poking and prodding did not include noticing he had been in surgery already.

It was clear the other doctors involved had not communicated with each other at all. Although the illusion was that proper communication had taken place, the message wasn’t accurate. The message wasn’t clear. The message certainly wasn’t connected to a culture that the hospital is trying to create for its patients or families they serve.

Before you communicate, ask yourself: Is your message accurate, clear and connected?