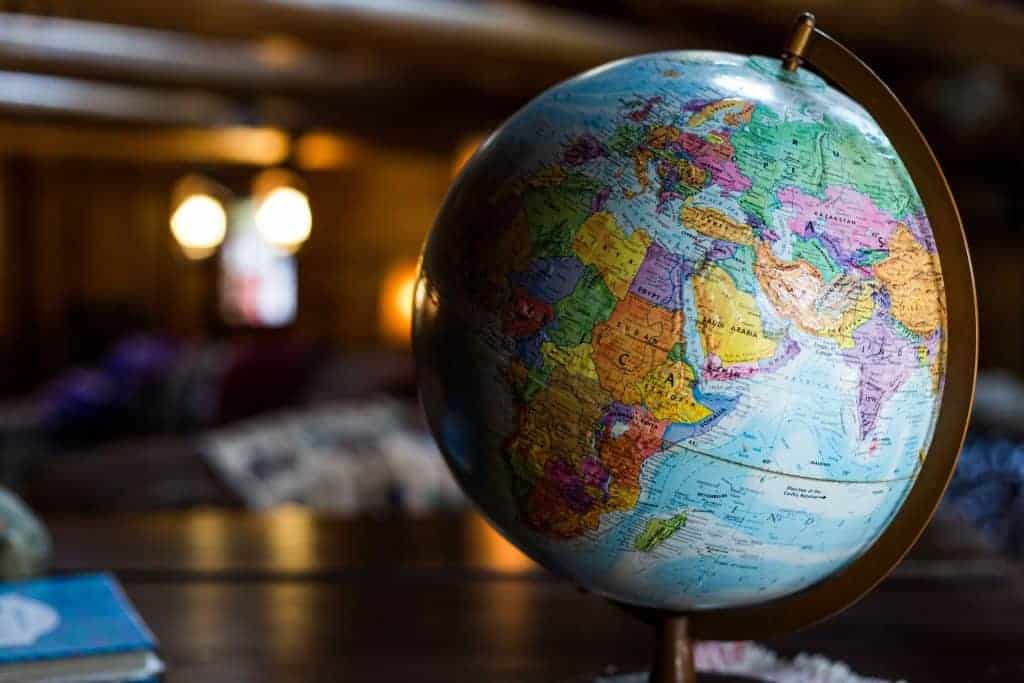 From the moment I first met Bol Aweng I knew something was shifting within me. He was one of those people who you meet and you know they are going to reveal a new perspective, story, or angle of the world to you. He did all three.

We sat at a table for an hour straight and he spoke and I listened. Bol was one of only two of the Lost Boys of Sudan to live within hundreds of miles of my hometown.

The Lost Boys were more than 20,000 boys of the Nuer and Dinka ethnic groups who were chased out of their rural villages and orphaned during the Second Sudanese Civil War from 1983 – 2005. The boys traveled by foot thousands of miles and for weeks to years on end through villages in neighboring countries and refugee camps.

A grown man now, Bol’s eyes still welled with tears as he recounted his journey as a young boy watching his friends be killed by soldiers, eaten by crocodiles as they attempted to cross a river, or fight off circling lions. He was one of the lucky few thousand rescued by the United States government and brought to our country. His story is captivating, but his spirit is astonishing.

I was introduced to Bol by Steve Walker, a friend of mine who had befriended Bol after hearing his story and had put actions into motion to support Bol’s dream of helping his people back in South Sudan.

Steve had formed a steering committee and was leading the charge to bring basic medical supplies and care to Bol’s old village in Piol. He asked me to help them vision and assist with repositioning their organizational structure to bring the vision to life. I was humbled to be involved and am honored to still receive their updates.

I will never forget the day that an update appeared in my inbox; it shared their biggest celebration to date. After years of visioning and many small intentional actions to advance progress with their vision to open and operate a health clinic in the village, the moment had arrived. They shared the story of the day the solar panels that would provide the first electricity to bring light and energy to refrigerate the medicines were installed in the clinic.

In the pitch-black night of South Sudan, one small light began to shine. Out of the darkness, people from the village slowly appeared from their small dwellings and made their way toward the light. It was a sign to all in the village that something was changing. That progress was happening. It was a symbol that a different temperature was being set in their village.

The action communicated hope. It was a reminder that light could appear in the darkness. It was a tangible action that reverberated to all. This one action represented all the tiny ones that came before it and led to the future delivery of food, supplies, and medications to a village that desperately needed them.

The actions we put into motion every day reverberate to those around us. They change the temperature.