Jason Barger is committed to engaging the minds and hearts of people in order to strengthen leadership, culture, and clarity of mission, vision and values.

He is a globally celebrated  Author/Speaker/Consultant and creator of the “Step Back from the Baggage Claim” Movement –  featured in the New York Times, National Geographic Traveler, Kiplinger, Book TV, and many other spots worldwide.  His most recent books “Remember” and “Thermostat Cultures” have been widely-celebrated around the globe and he’s the host of “The Thermostat” podcast.

Prior to sleeping in airports and observing human behavior, Barger led over 1700 people to construct 125 houses internationally for families living in poverty as well as implemented the Streets Mission Project to serve the homeless on the streets of Columbus, Ohio.  As the former Director of First Community Church’s Camp Akita, he designed programming focused on living with joy, love, compassion, faith, and service for over 1900 campers a summer.

Jason is a graduate of Denison University, where he served as Captain of the men’s basketball team, and also received certification from Georgetown University in Nonprofit Executive Management.  In 2004, he was one of five people in Columbus, Ohio to receive a Jefferson Award, a national award given to “Ordinary People Doing Extraordinary Things”. In 2014, he was selected as a 40 Under 40 award winner by Business First.

Jason is a sought-after Keynote Speaker, visionary, and consultant. As founder of Step Back Leadership Consulting LLC, he works with organizations that are passionate about Culture Change, Leadership Development, Innovation, Service, and bringing their Mission to life everyday.

Jason is passionate about his family and travels from Columbus, Ohio all around the world to engage the minds and hearts of people. Follow on social media @JasonVBarger and dive into his podcast “The Thermostat” where podcasts are found. 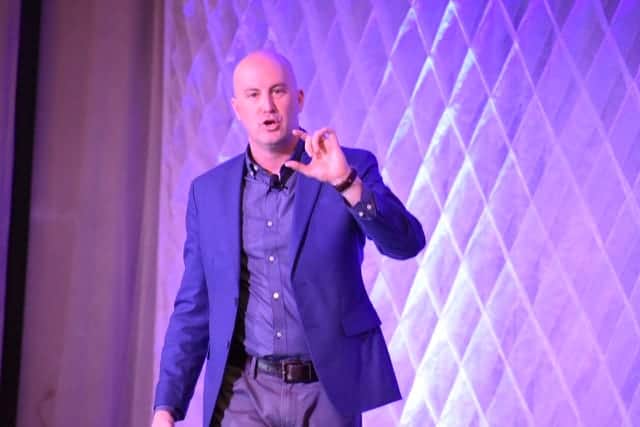 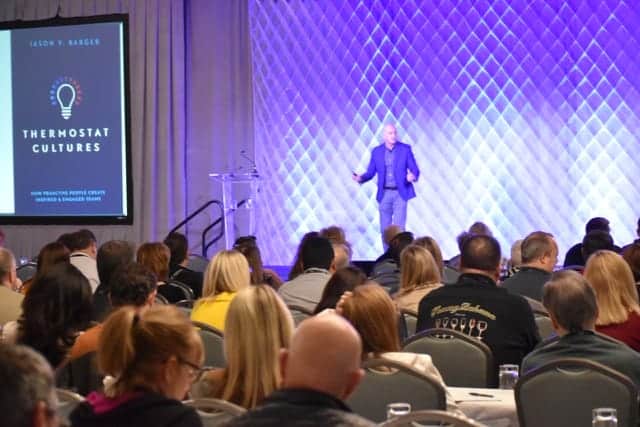 Jason Barger is proud to speak and consult with some of the world’s leading brands: