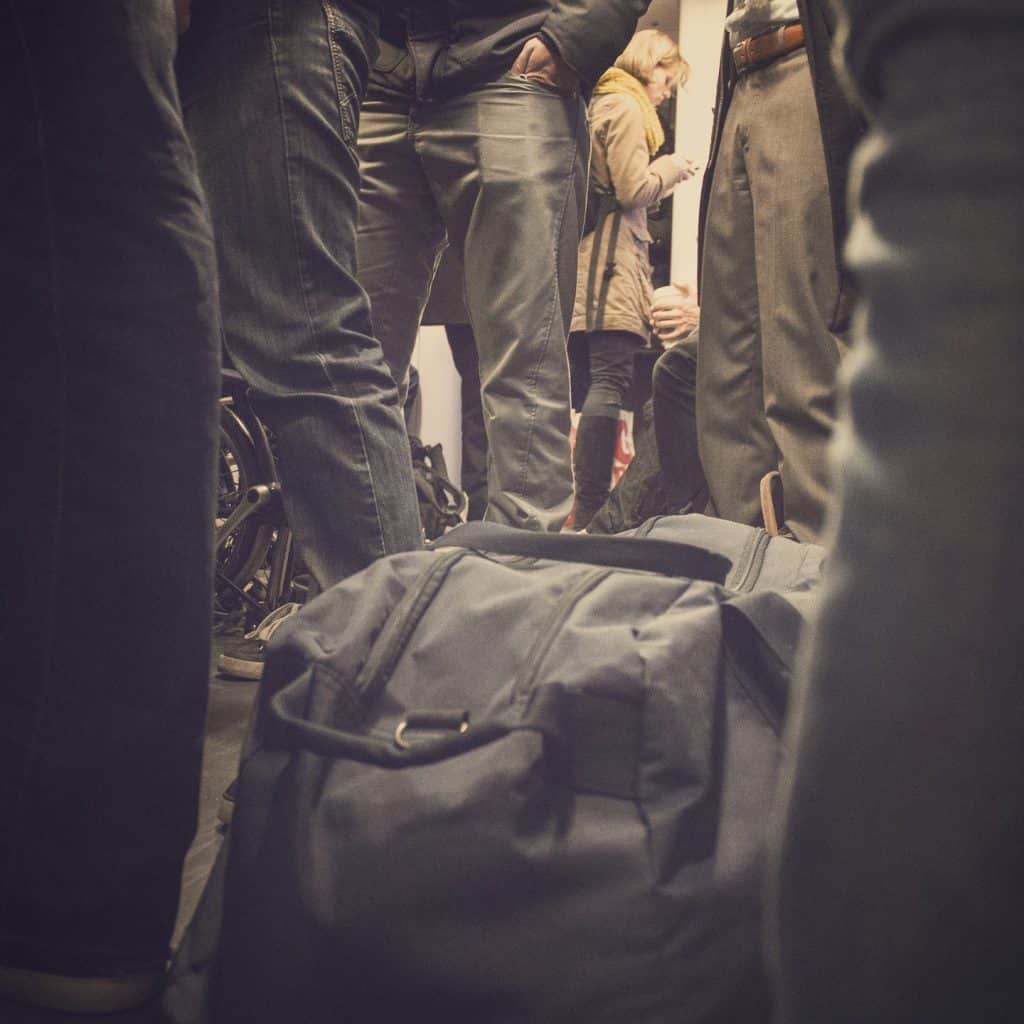 Assume Their Baggage is Heavy

I stopped at a new grocery store one day, excited to try it but immediately frustrated by the disorganization. I, of course, was in a general hurry, and just as I tried to chart a course, an elderly woman with seemingly no awareness for others cut right in front of me with her cart, nearly running over my toes.

After finding my few items and stepping into a spot in the checkout line, the same oblivious woman swooshed by, blatantly cutting me off and moving in front of me in line—with a very full cart. The elderly person behind the register began checking out this woman’s items in super-slow motion.

Staring at the time ticking away and the measly four items in my hands, I began to get frustrated. I was fixated on this woman in front of me. Her clueless nature baffled me, and I deplored her unmistakably grouchy vibes.

Just at the height of my frustration, a woman with a passing cart stopped and called out to the grouchy woman.

“Not good,” mumbled the grouch. “The cancer is going downhill, and I’m late getting to the hospital.”

My brain stopped and my heart staggered. I had been so focused on my agenda and the obstacles slowing down my pursuits that I was the one who was in a trance.

Why was I letting myself get so frustrated with this scene? Why was I reluctant to give the woman the benefit of the doubt? Was I in more of a hurry than she was? No. Did I have anything on my plate as heavy as hers? No.

We never know what baggage those traveling beside us are carrying.

Assume it’s heavy. You may not be able to lighten their load, but you can be the person who, instead of judgment, offers grace. 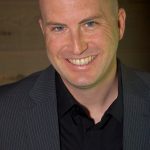