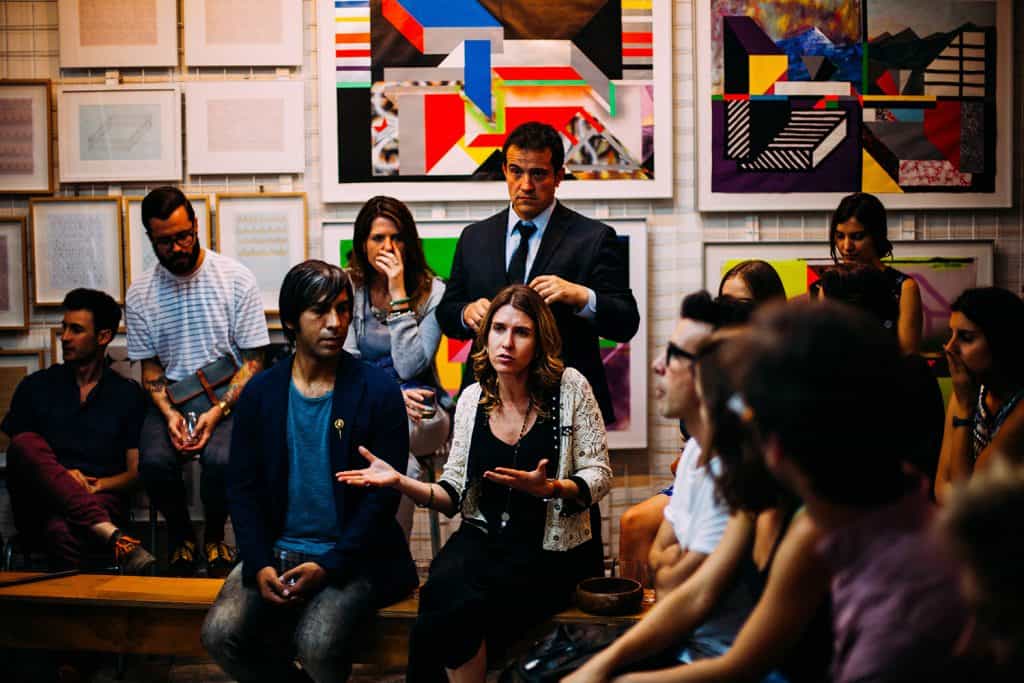 Is It Time to Change Your Language?

The precision of language is critical. What might mean one thing to one person means something else to another. Language isn’t perfect, but it’s all we’ve got. So, the precision of the words we choose and the definitions we design together are critical.

Revitalizing language that already exists is also a part of keeping values an active and growing tool. I’ve been involved in a number of companies in the last year who have values that have been around for decades, but the language is not driving the behavior they desire. It’s time to revitalize the language.

One example is a national construction company that has been around for 70+ years. They have weathered changes in the economy, other companies folding, and a transitioning workforce. As we began to dive into revitalizing their values with fifty of their key leaders from across the country, precision in language was essential.

The old tried and true language of “Safety First” was still a wonderful principle, but they were noticing that it just wasn’t resonating as deeply with a new generation of workers. That language had once served them well and the idea was still a good one, but precision was needed.

Their passionate leaders chimed in and added perspectives from the field. We had many conversations that are the currency for change. We homed in on the phrasing that really resonated with them.

“Be Accident Free.” It was even more specific and clear, and it was their language.

That seemingly small precise change to the language set the group off into wonderful conversations and ways of thinking about their safety program that hadn’t been considered before.

They were able to define what safety means at their company and what it looks like in action and behavior. It took them from a broad perspective to keep “safety first” into a proactive and participatory process to make sure preventive measures are taken to avoid accidents before they happen. They could finally articulate that “Safety First” was not enough; they actually desired to “Be Accident Free.” 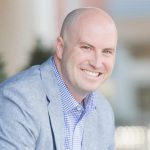