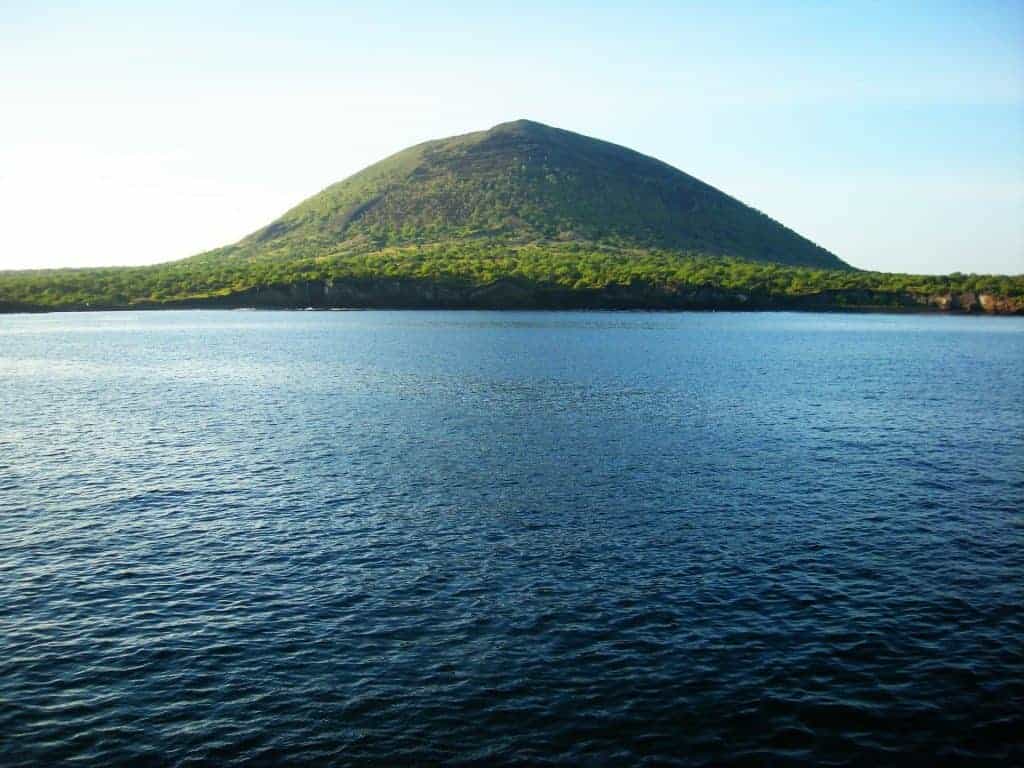 Your Cultural Ecosystem: The 3 Species

This past summer, my family had the great opportunity to visit the Galapagos Islands, which are nearly six hundred miles off the coast of Ecuador and the northwest corner of South America. The Galapagos are an archipelago of volcanic islands that sit on either side of the Equator in the Pacific Ocean. It is one of the most preserved and treasured parts of our world.

We spent much of our time traveling throughout the islands and learning from naturalists of the area. In addition to snorkeling right next to sharks, standing feet away from sea lions that would crawl right up to you, and observing giant 200-year-old tortoises, it was particularly interesting to learn about their ecosystem as a whole.

Our naturalists spoke about the three types of species they have in the Galapagos:

The ecosystem is continuing to grow and adapt based on how each of these species affect each other and the changing elements in the world, such as climate, pollution, and visitors.

I love this image because every team on the planet experiences these three elements as they grow and mature their own cultural ecosystem: native, endemic, and introduced species.

The natives are the people who might have been on the team from the beginning or some of the first employees to jump onboard. They are familiar with the way of life on your island and they play a role that is probably very similar to roles that you can find on other islands (companies). They hold an important place in the infrastructure and provide a nice foundation to keeping the ecosystem balanced.

The endemic species are the unique players or members who have adapted to the very specific ways in which things get done on your island. These are specialized contributors who have learned how to grow, develop, and adapt in your climate, but are not found elsewhere. They are unique to your team, your company, and your group and might not be nearly as effective and adaptable somewhere else.

As every team grows and matures over time, new people are introduced to the ecosystem—the introduced species. Outsiders jump aboard and make their way into living within the ecosystem. The ecosystem must adjust and react to these new species, and together, they create a new normal.

Each of the different species within every team ecosystem has an impact on the others. All play a particular role and see things from a unique perspective. They all belong to the culture but need leadership to help them work together to maximize the environment.

After you Step Back and assess where you are, you also need to assess what “species” you have in your organization. 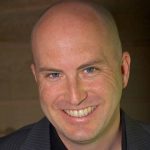