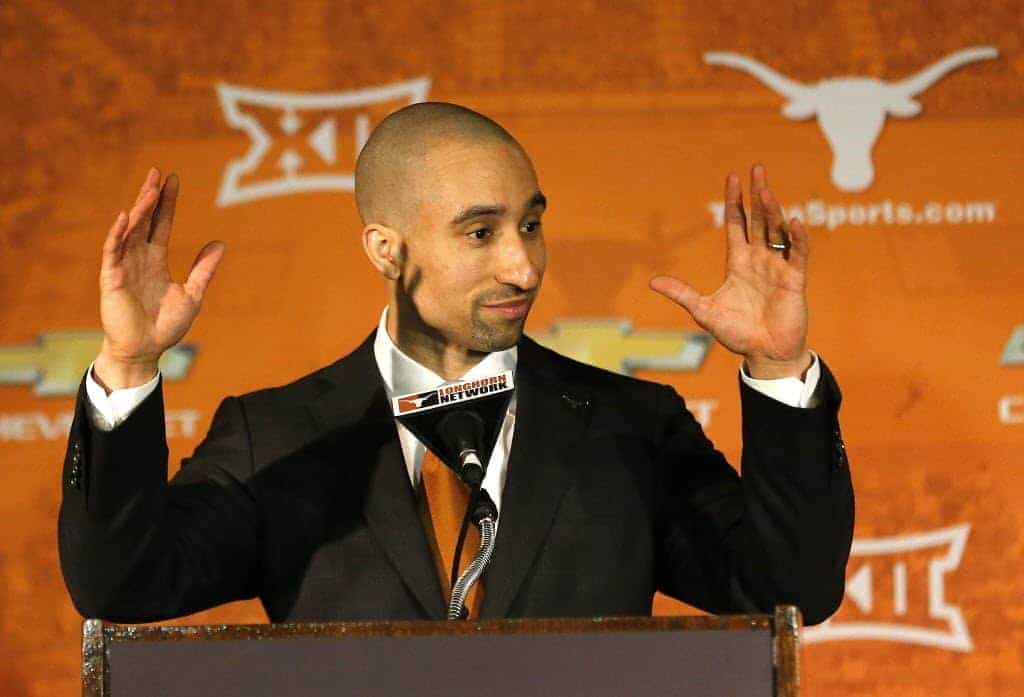 You can see the enthusiasm in his eyes when Shaka Smart, Head Men’s Basketball Coach at the University of Texas, encourages those around him to, “Attack The Day.” It’s a rallying cry to live fully, be grateful for where you are, and give your best to the moment.

I’ve seen that look in his eyes before. You see, I was lucky to go head to head with Shaka for a couple of years in college when we were both Point Guards in small college basketball programs. He was the Point Guard for Kenyon College and I played that role for Denison University. We battled a couple times a year during those days. It was always fun. 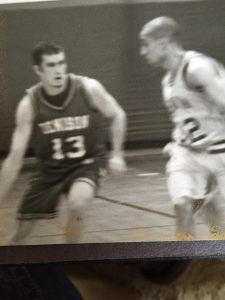 He was a competitor then and continues to be one today. I’ve been proud to watch his success as he earned his coaching stripes as an Assistant Coach in many different programs across the country before launching onto the national scene as the Head Coach at Virginia Commonwealth University. His VCU teams captured the imagination of the country as he led them to uncommon success.

Now, as the Head Basketball Coach at one of the premier Athletic Programs in the world, he still has that look in his eyes. I’m proud of his success, but I’m more proud of how he seems to lead and develop teams. His “Attack The Day” mentality is filled with enthusiasm, focus, optimism, hard work, and a commitment to building relationships with his players and staff. He’s relentless about Core Values (as I am too, Why Core Values Matter) and he is very clear about the Temperature He is Trying To Set with their team culture.

Shaka is a great reminder to us all about what can be accomplished with the people in our lives when we have clarity of vision, language that drives behavior, and an infectiously positive spirit that beckons us to Attack the Day.

I wonder what it would look like for us all to Attack The Day today? How could a renewed enthusiasm, optimism, and focus breathe life into the relationships in our life or work? Perhaps now is the time to renew your Values language and recommit to the temperature you’re trying to set within your team, family or company.

Good luck on the next leg of your journey!

Jason Barger is a globally celebrated author, keynote speaker, and leadership consultant. More importantly, he’s striving to be an above average father, husband, and friend.