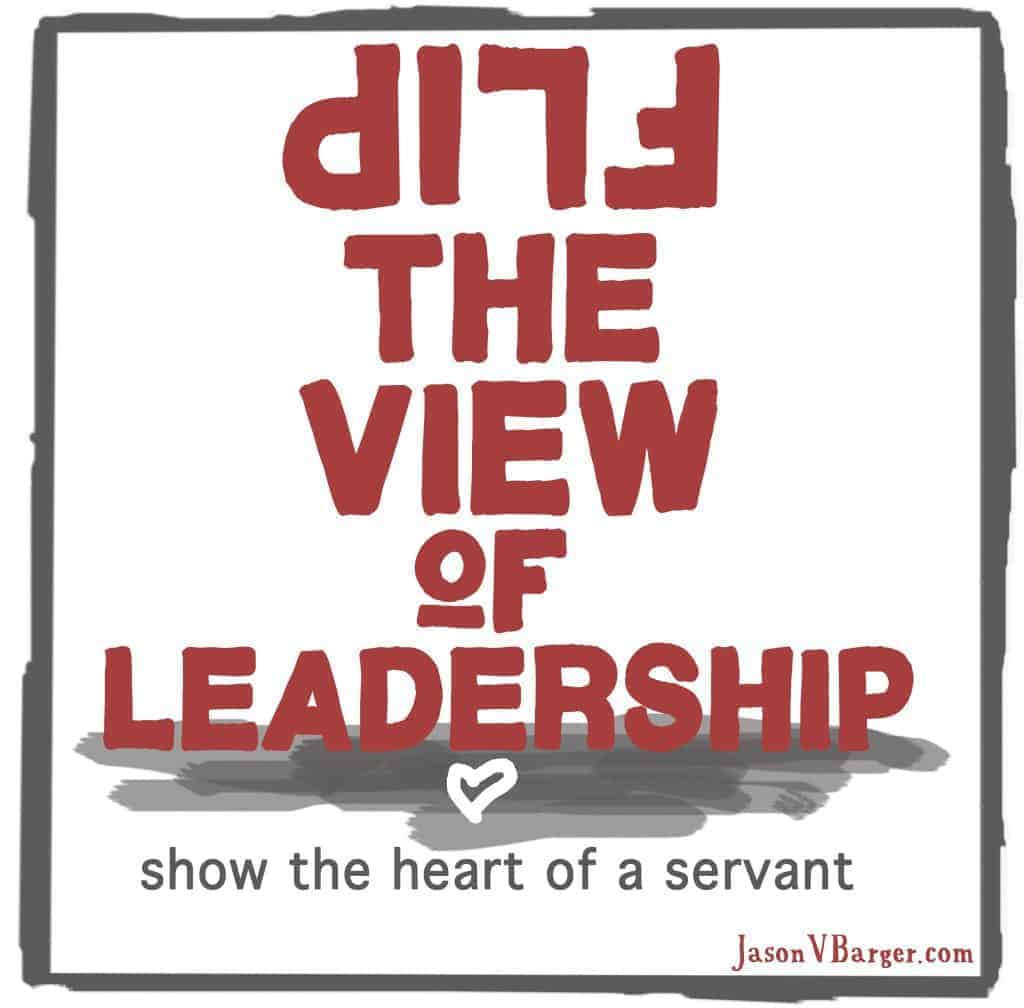 Flipping Our Mindset On Leadership 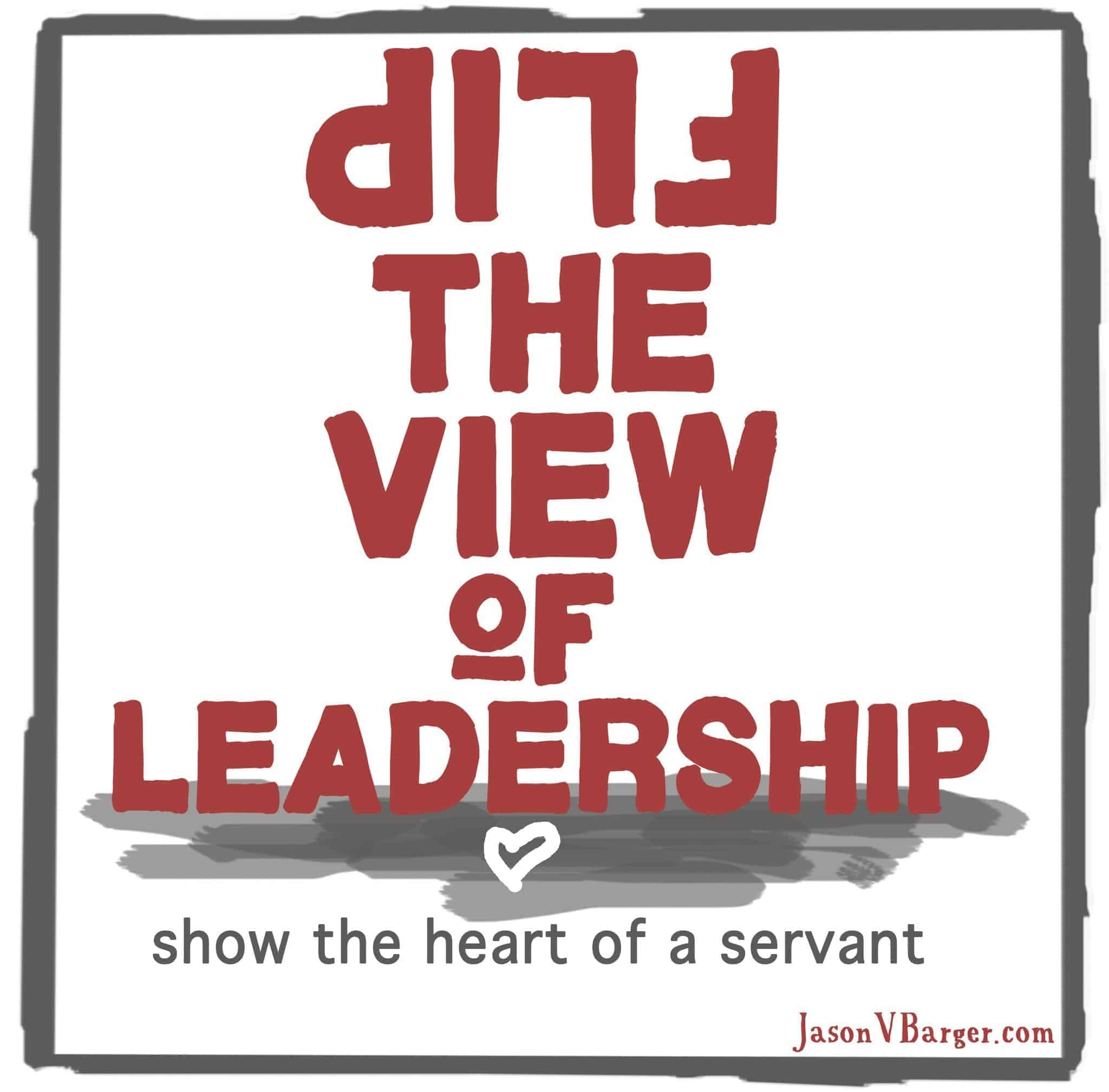 In my opinion, the term “Leadership” has been hijacked over the years. The word has become so commonplace and used in so many general ways that its definition is often lost. In fact, when I walk into speak to a team or organization of any kind, I often get 50 different descriptions of what it means to be a leader.

However, when I ask people to describe the most influential, compelling, and effective leader in their life or career, their description never fits that image of the dictator on top of the pyramid. What they do describe are compelling attributes that cause us to flip that traditional pyramid upside down. In fact, I believe the very best leaders, teams and companies flip their view and mindset of leadership altogether.

It’s no secret that we live in a fast-changing, global world. The generational shift is happening even as we speak, we’re adjusting to differing economic climates, and styles of communication are evolving as rapidly as ever. The path ahead requires specific skills that haven’t always been developed. 7 key attributes of 21st Century Leadership are needed in order to thrive in the future. Are you a Servant Leader, Storyteller, Collaborator, Innovator, Daredevil, Adaptable, Global Citizen? The very best leaders, teams, and organizations infuse 21st Century Leadership throughout their culture.

A 21st Century Leader is someone who flips their mindset on how they even think about the term “leadership”. A 21st Century Leader is one who approaches his/her work with the heart of a servant. They flip the traditional “top down” model of leadership upside down and put themselves at the bottom of the pyramid. Their daily actions as an empathetic-listener and community-builder develops a culture of high trust and care. They seek to understand the views of others and look to stimulate progress every single day.

Does your team or organization need to revisit what the term leadership means for your culture? Don’t forget, language drives behavior. (In case you missed it, visit this prior post Culture Eats Strategy For Lunch and Dinner Too.)

Good luck on the next leg of your journey!

Jason Barger is a globally celebrated author, keynote speaker, and leadership consultant. More importantly, he’s striving to be an above average father, husband, and friend.