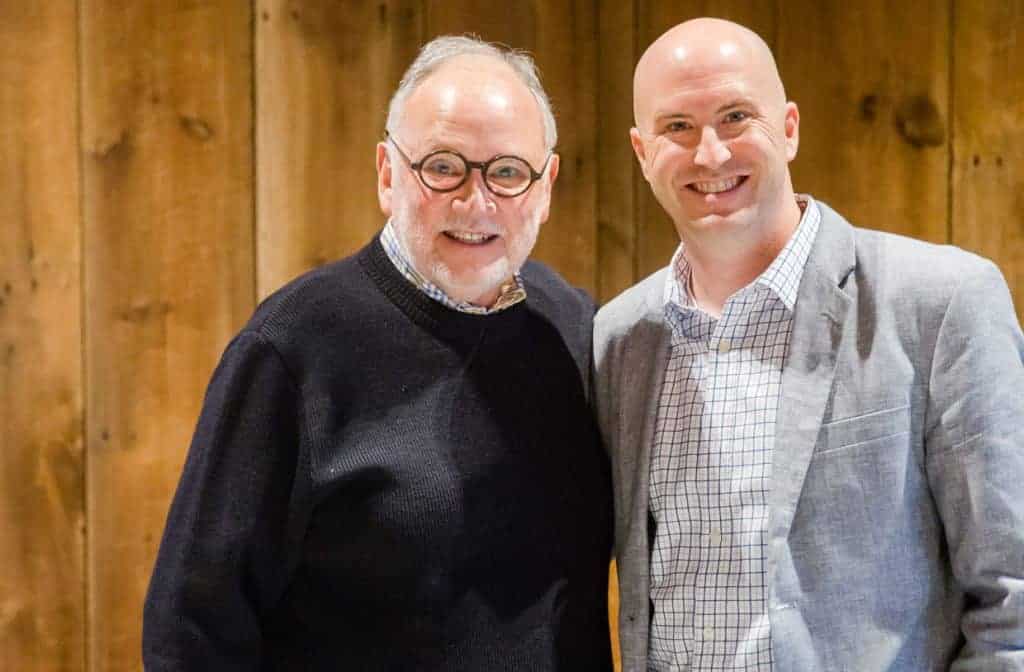 Starbucks’ Howard Behar on Putting Love Back into Leadership

I’ve been lucky enough to share the stage with Howard Behar, the retired president of Starbucks and a close friend and mentor, on several occasions. Each time, I walk away with new lessons learned and a reignited desire to ensure the organizations I work with put some love back into leadership.

That’s because Behar is insistent that love—compassion, empathy and human connection—is an essential ingredient to a company’s success. As he says, “There’s only one reason you exist: to serve another human being.”

He knows a thing or two about success, too. While he was president of Starbucks, the company grew from 28 stores to 15,000 spanning five continents.

So here are a few of the lessons he frequently shares about love and leadership—and how the former positively influences the latter.

Each morning, put on your “hat.”

Your hat is your collection of values, your personal mission. Who do you want to be, and how will that define and influence your interactions throughout the day?

Early in his career, Behar was encouraged by a mentor to stop wearing his heart on his sleeve, something that felt innate to him. This conversation set off a chain of events that left him feeling lost. He had yet to define his personal mission and vision, and so he had trouble knowing who he was in relation to others. Behar got to work on outlining his purpose in life—his “hat.”

“From that time forward, my life has been directed,” he says. “The next time someone said, ‘Here’s something you need to change,’ I could have a conversation. I could say, ‘Here are my values—how are those in conflict with what you’re talking about?’ ”

Provide your people a forum for honest conversation.

Don’t rely solely on suggestion boxes and anonymous surveys. Default to in-person discussion that focuses on what they like about their work and what they would change.

The very first day on the job at Starbucks, Behar met with store managers and asked them for feedback. He wanted to know where they felt the company was succeeding and where it was falling short. He let these types of conversations guide him as he guided the company, and he says he still has the notes from that meeting to this day.

“That’s what drove the business,” he says. “I just started working on those things.”

Choose your words wisely—but don’t just put them on a poster.

Cultures are directly reflective of the values of leadership, and those values should be a part of your everyday vernacular, so your people can internalize them.

If you’re a Starbucks aficionado, you know the company calls all of its employees “partners.” This isn’t a hollow designation; it’s a promise that those employees will be treated with respect. Behar notes that he had the same health insurance and benefits as baristas.

“We wanted to walk down the hallways and look everybody in the face and say, ‘We’re in this together,’ ” he says. “That’s what ‘partner’ meant.”

It’s not always easy, and it can’t always be done perfectly—that’s part of being human. But when you get it right, success follows.

“At the end of the day,” he says, “performance comes from how you treat people.”

Want more Howard? You can listen to my interview with him in this episode of The Thermostat. Thanks for listening, subscribing and sharing.