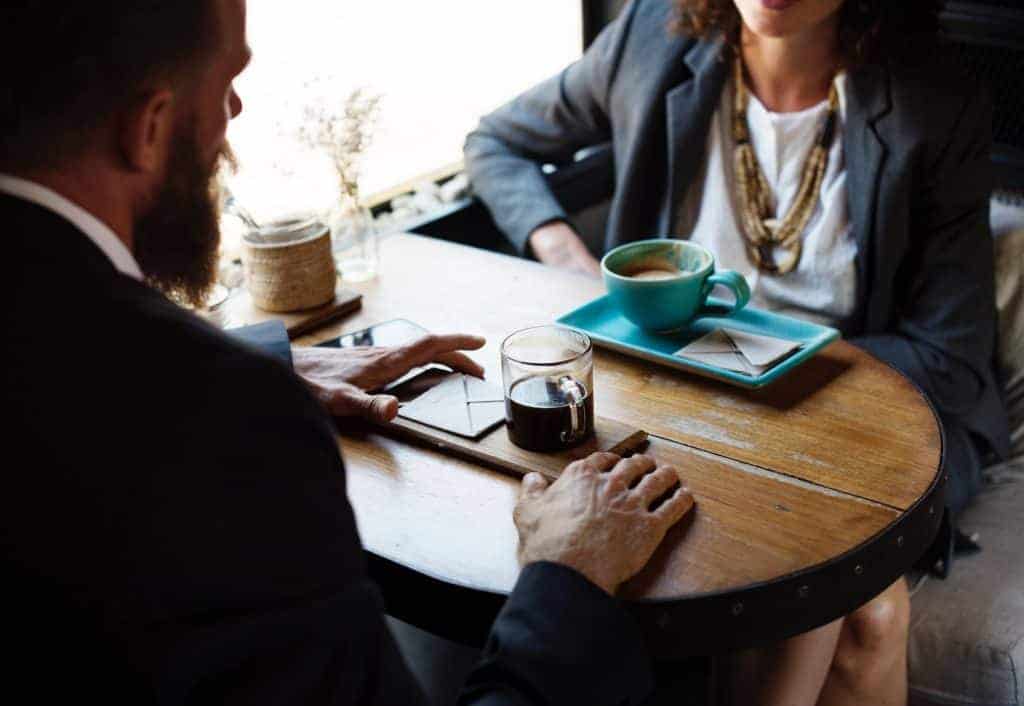 Why Purpose Is Powerful

As we begin traveling the 6 A’s (Assess, Align, Aspire, Articulate, Act, Anchor) to create a compelling Thermostat Culture, we begin with why.

To properly align as a team, we have to be willing to have conversations that lead us into why we’re doing what we’re doing. We have to touch the meaning, the engagement, the mind, and the heart.

Adam Grant, the very talented Wharton professor as well as bestselling author, shares research in his book Give and Take that highlights how powerful purpose and meaning is to those on our teams. He tells about a university call center that is set up to call alumni for donations to the school. The workers in this call center are not shy about talking about the challenges of the job and the fact that ninety percent of asks are rejected. It’s a tough and constant job, and the call center employees were often unaware of where the money they raised was even going.

However, Grant highlights a turning point in this case study. One day, the call center employees were able to spend time face to face with someone who had received a scholarship to the school thanks to their efforts. 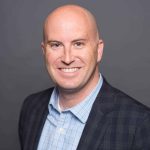