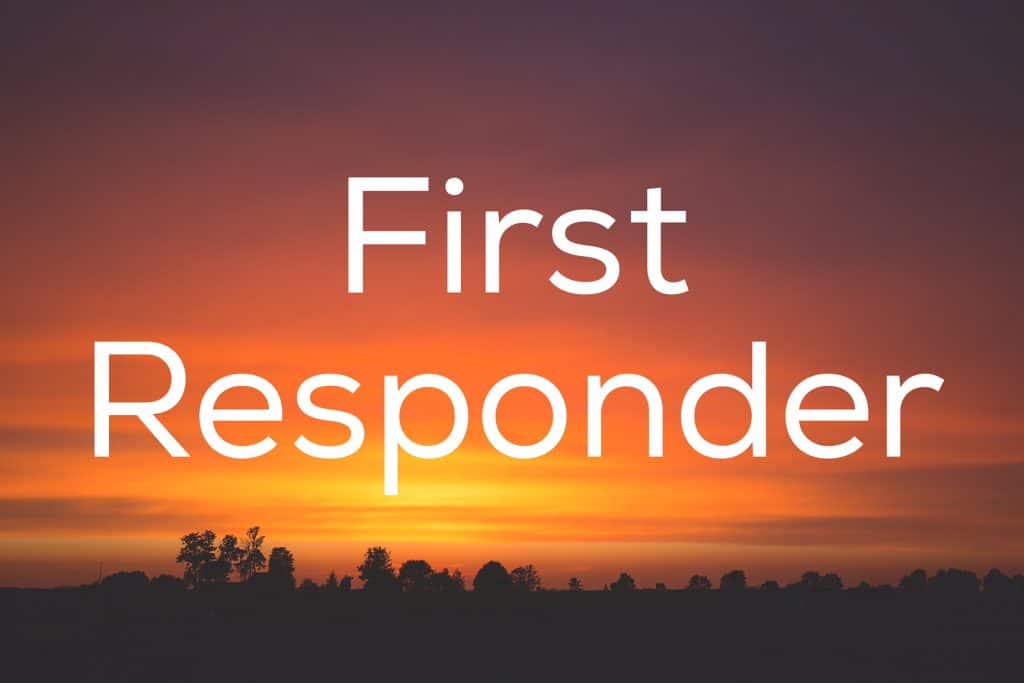 Are You A First Responder? 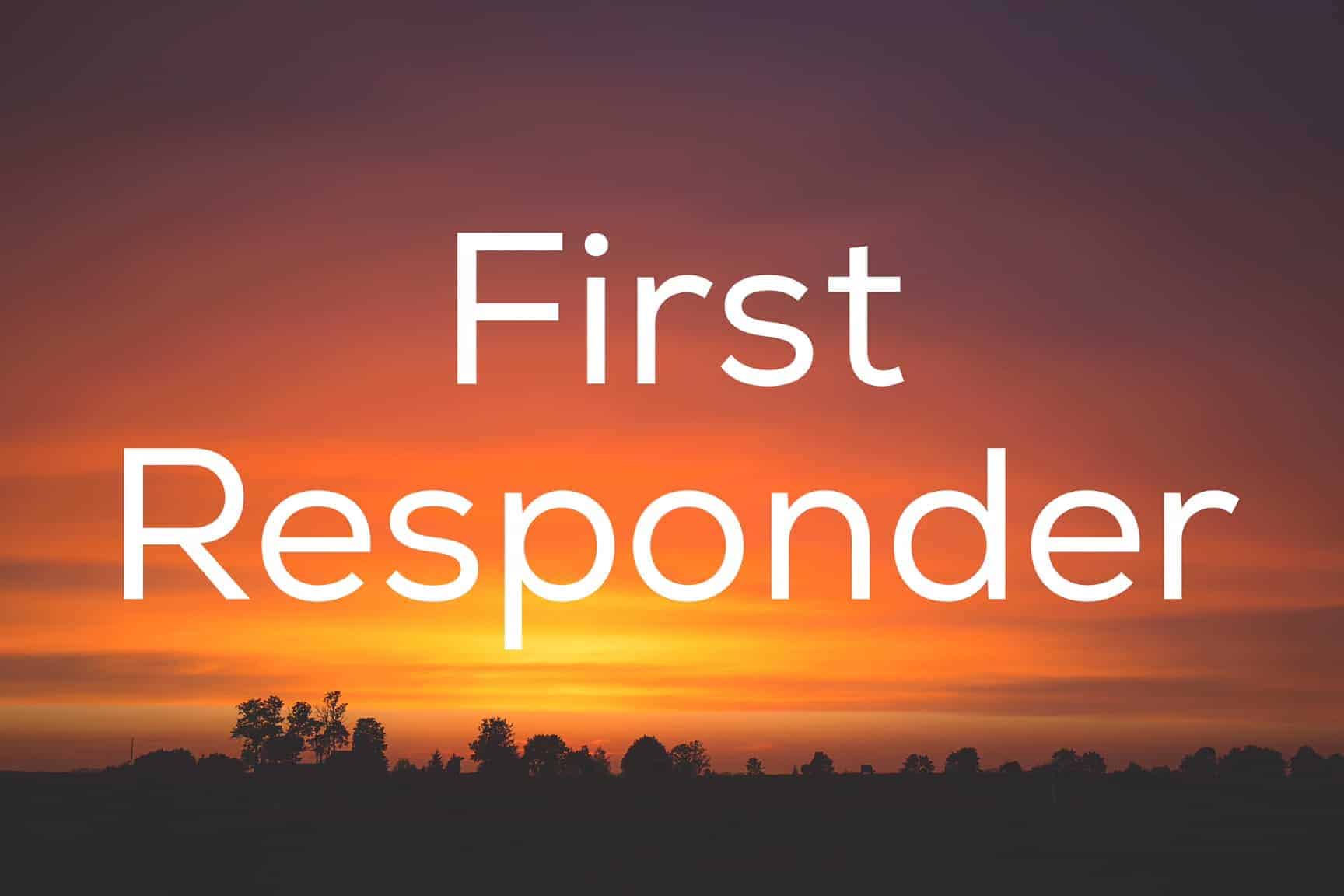 Are you a First Responder in your life and work?

The call came in the middle of the night. Howard Schultz, CEO of Starbucks Coffee, rolled over and answered the phone. A gunman had broken into one of their Washington, D.C. stores and shot and killed three of the workers while attempting to rob the register.

One of the great blessings of the last few years has been my relationship with Howard Behar, the former president of Starbucks. He has been a great supporter, friend and mentor to me. He also is the one who first shared that story with me and gave me insight about success in today’s culture.

The term “First Responders” has unfortunately become all too common. Terrorist attacks, domestic violence, school shootings, and natural disasters around the world have put that term into our lives. But in the midst of unbelievable tragedy, we have witnessed the heroic efforts of so many ordinary people. Their courage and servant leadership at some of the darkest moments have reminded us of the power of good in the world. Their light has kept the darkness from overwhelming us all.

Communities, organizations, and every team in the world needs First Responders.

Are you a First Responder?

I invite you today to write a note, make a call, or swing by to share a message with someone who may need your “response” right now. 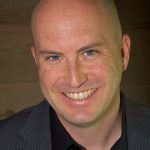 Jason Barger is the globally celebrated author of Step Back from the Baggage Claim and ReMember, as well as a coveted keynote speaker and leadership consultant. More importantly, he’s striving to be an above average father, husband, and friend.

Culture Eats Strategy For Lunch Too